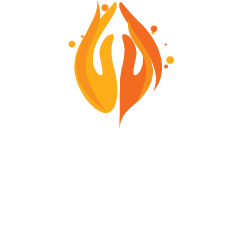 THE HISTORY OF OUR TASTES 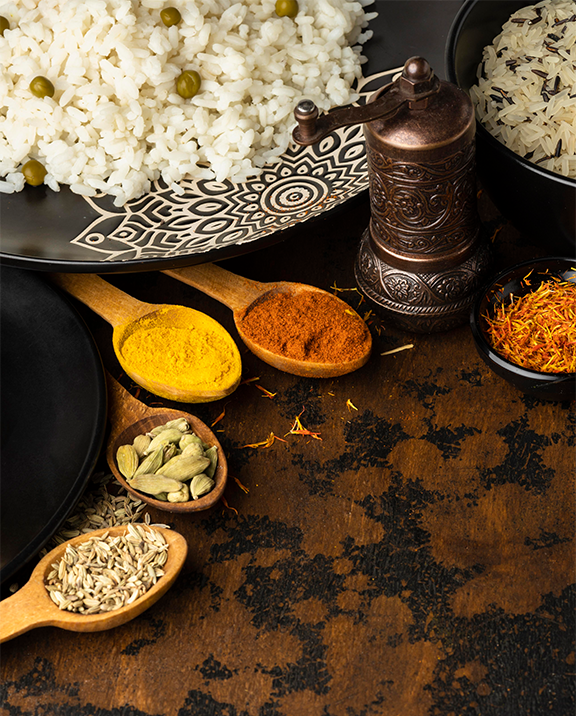 We bring to you the glorious 5000 years of Indian Cuisine. Experience the versatility of the tastes of India at the Bombay Haus.

Pull up a chair. Take a taste. Come join us.

Influenced by the Portuguese, Persians, and English, Indian Cuisine is a conglomerate of flavours, textures, and forms as diverse as its people and culture. Boundless in its flavours, Indian Cuisine throughout the country is anything but homogenous.

THE BEST TABLE IN TOWN

Nothing compliments good food as much as a great ambience. Explore the menu and grab the best table in town for a delightful fine-dine experience. 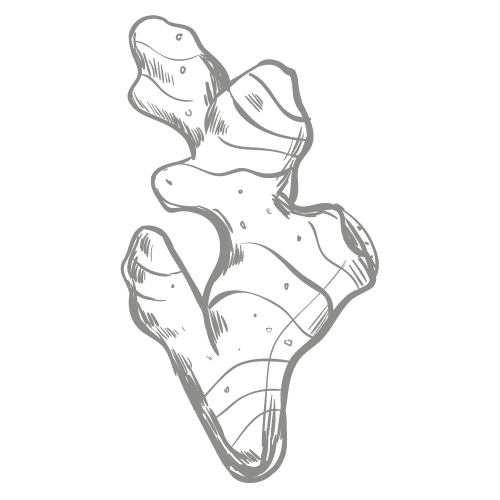 The best table in town

To enjoy the best meal you also need the best table. Perfectly curated meals with an ambience that compliment the vibe. Grab the best table in town at the Bombay Haus. 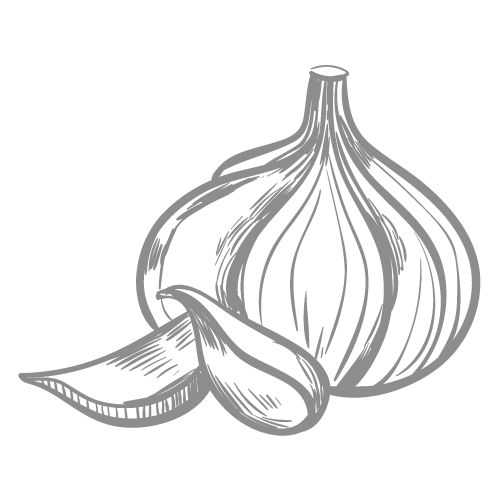 Food is best enjoyed when shared. Share the experience of enjoying the enchanting flavours of the Indian cuisine with your loved ones at the Bombay Haus. 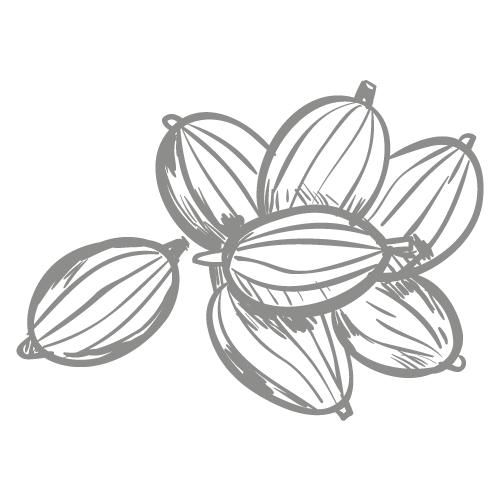 Richness of Indian cuisine comes from the freshness of its spices and ingredients. We at Bombay Haus stock our kitchen with fresh produce everyday to create an enchanting experience of taste for you.

View in the menu

ENJOY YOUR MEAL AT HOME

We agree that cooking Indian food is a messy affair. Grab your favourite Indian food to enjoy your meal at home.

Experience the taste of India.